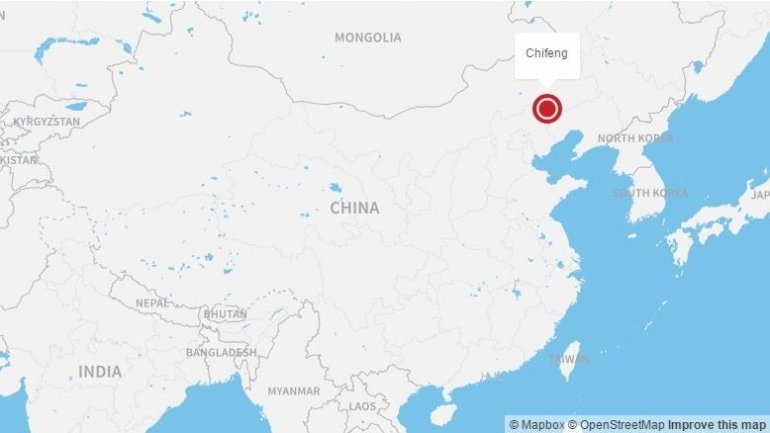 Seventeen people were killed and others were trapped in an explosion at a mine in northern China's Inner Mongolia autonomous region Saturday, the Chinese state-run news agency Xinhua reported, citing local authorities, CNN reports.

It wasn't immediately clear how many people were trapped.

The blast happened around noon at a mine operated by the Baoma Mining Co. in the Yuanbaoshan district of Chifeng city, Xinhua reported.

A rescue operation was underway Saturday, December 2nd. The explosion's cause is under investigation, according to Xinhua.