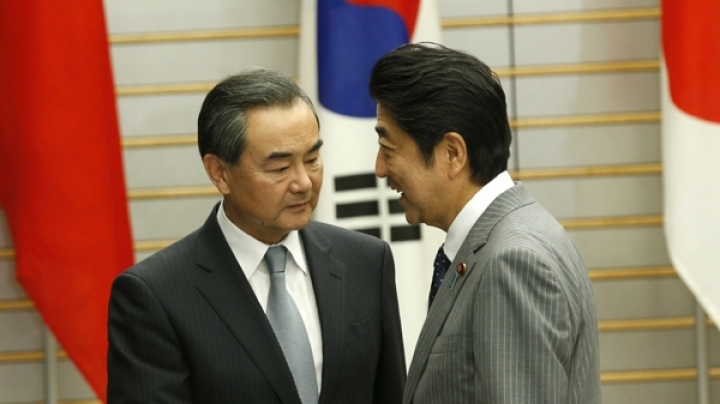 North Korea on Friday conducted its fifth and biggest nuclear test and said it had mastered the ability to mount a warhead on a ballistic missile, ratcheting up a threat that rivals and the United Nations have been powerless to contain.

In the same day, China's Foreign Ministry said that sanctions alone cannot solve the North Korean nuclear issue and that unilateral action can only lead to a dead end.

The crux of the issue lies with United States not China, and China has made many efforts to uphold peace and stability on the Korean peninsula, ministry spokeswoman Hua Chunying told a daily news briefing in Beijing.