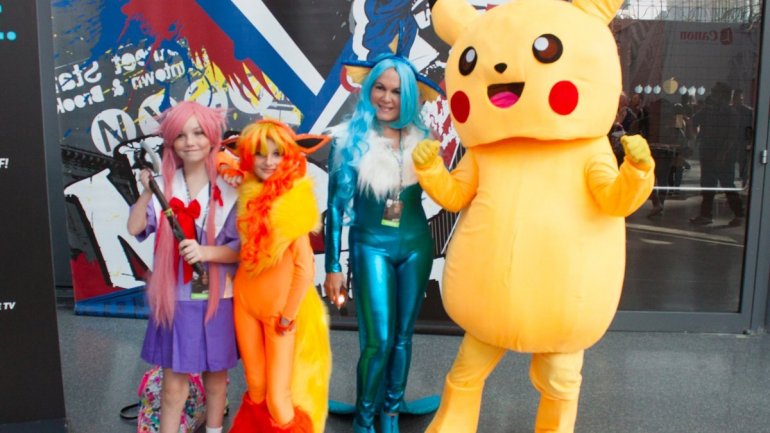 Nintendo's hit smartphone app, Pokemon Go, and other augmented reality games are unlikely to be rolled out in China any time soon, after the state censor said it would not license them until potential security risks had been evaluated, informs Business Insider.

Although not yet available in China, the world's biggest smartphone and online gaming market, the location-based game developed by U.S-based Niantic took the world by storm when it was released last year.

In the game, players must walk around real-life neighborhoods to hunt and capture virtual cartoon characters on their smartphone screens.

But Pokemon Go has been blamed for road accidents, some of them fatal, involving distracted players, while data privacy concerns over the geolocation app have also stirred controversy.

Prompted by "a high level of responsibility to national security and the safety of people's lives and property," the censor, the State Administration of Press, Publication, Radio, Film and Television, is coordinating with other government departments to evaluate the game's risks, an industry body said.

These risks include the "threat to geographical information security and the threat to transport and the personal safety of consumers", a games panel of the China Audio-video and Digital Publishing Association, which is governed by the censor body, said in a posting on its website.

Some Chinese companies have been developing similar games based on augmented reality and location-based services, prompting the panel to seek advice from the top licensing body, it said.

The game relies on Google services such as the company's Maps application, which are blocked in China.

Representatives of Niantic did not immediately respond to an emailed request for comment outside their working hours.