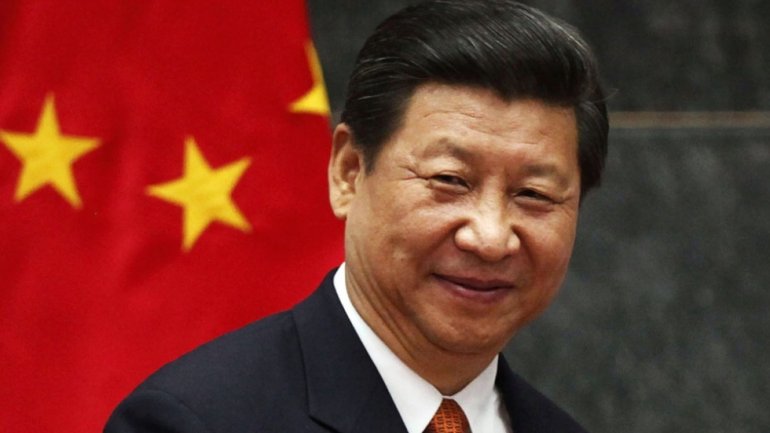 China does not want world leadership but could be forced to assume that role if others step back from that position, a senior Chinese diplomat said on Monday, after US President Donald Trump pledged to put "America first" in his first speech.

Zhang Jun, the director-general of the Chinese Foreign Ministry's international economics department, made the comments during a briefing with foreign journalists to discuss President c's visit to Switzerland last week.

Topping the bill at the World Economic Forum in Davos, Xi portrayed China as the leader of a globalized world where only international cooperation could solve the big problems.

Elaborating on that theme, Zhang said China had no intention of seeking global leadership.

"If anyone were to say China is playing a leadership role in the world, I would say it's not China rushing to the front but rather the front-runners have stepped back, leaving the place to China," Zhang said.