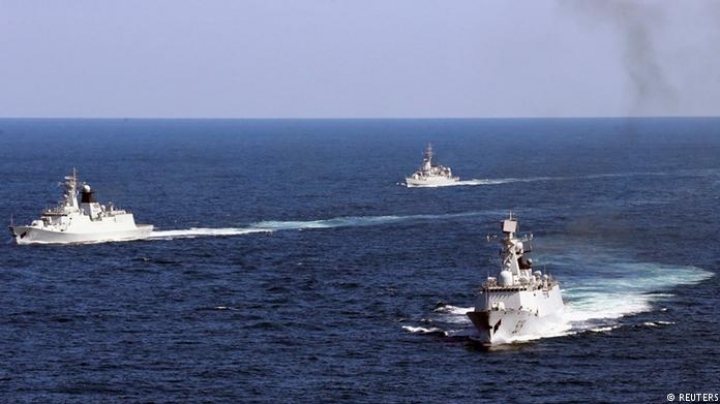 The air and sea drills will be held sometime in September and were aimed at deepening relations between the two militaries and boosting their capacity to respond to maritime threats, ministry spokesman Col. Yang Yujun said at a monthly news briefing.

Yang said the exercises weren't targeted at any third parties. He didn't disclose the specific location, and some areas of the South China Sea are not disputed.

Read more at The Military Times.