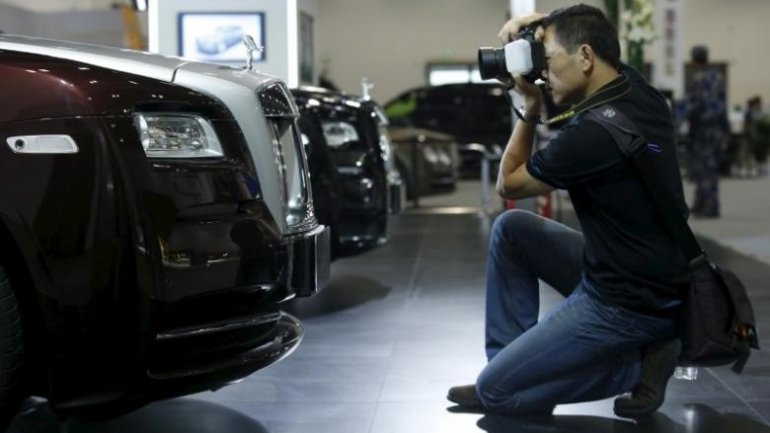 It is part of a wider effort by Chinese authorities against flashy demonstrations of wealth, which has already hit other luxury brands.

China is a key market for high-end carmakers.

Automakers have in recent years increasingly tailored their luxury models to appeal to Chinese buyers.

Both Rolls-Royce and Aston Martin are planning to release SUV models in the next year, seen as a response to a Chinese preference for large cars over sports vehicles.

"In order to guide rational consumption, and promote energy-saving emission reductions, the state Council has approved an additional consumption levy on ultra-luxury cars," a statement by the Ministry of Finance said.

The tax goes into effect on Thursday, 1 December 2016, although observers say it is unlikely to be a major deterrent for the super rich.

Chinese President Xi Jinping has made a campaign against corruption a centrepiece of his governing agenda, and has cracked down on luxury spending as part of that.

Top officials should "travel without pomp, minimize impact on public life, and not have vehicles exceeding the set standards", the official Xinhua news agency reported.