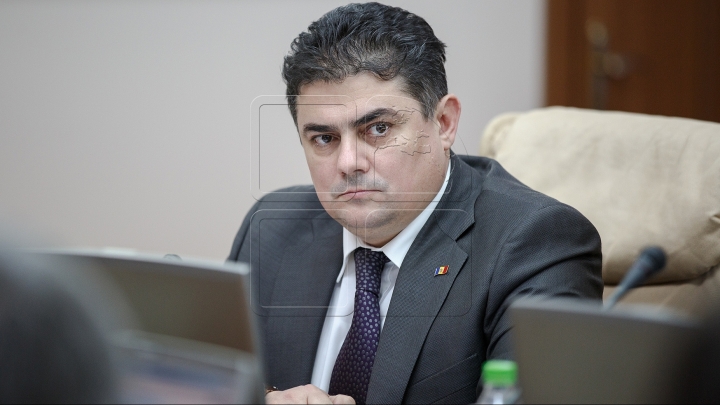 China is interested to enhance its presence in Moldova. The subject of trade relations between the two countries was discussed during a two-day visit of the Minister of Economy, Octavian Calmac, in China. The Moldovan official also attended the International Exhibition of Alcoholic Beverages, where Moldovan wines were presented.

During the visit, the minister of Economy, Octavian Calmac, met with representatives of the area with fiscal amenities from the Chinese province Guizhou. He presented to Chinese partners the fiscal opportunities offered by Moldova through the free economic zones and industrial parks.

The Chinese officials have noted that Moldova becomes more and more attractive for Chinese companies. Octavian Calmac mentioned that the Moldovan authorities would want a more intense cooperation in fields like road infrastructure, railways and agriculture.

Also, the minister of Economy attended the fourth edition of the International Exhibition of Alcoholic Beverages. At the opening of the event, Calmac declared that the Chinese market is important for Moldovan wine makers and that there is a big potential for the development of these relations.

In the context, Octavian Calmac invited the Chinese partners to attend the National Wine Day in Chisinau. The Minister of Economy was in China in the period 8-10 September 2016.