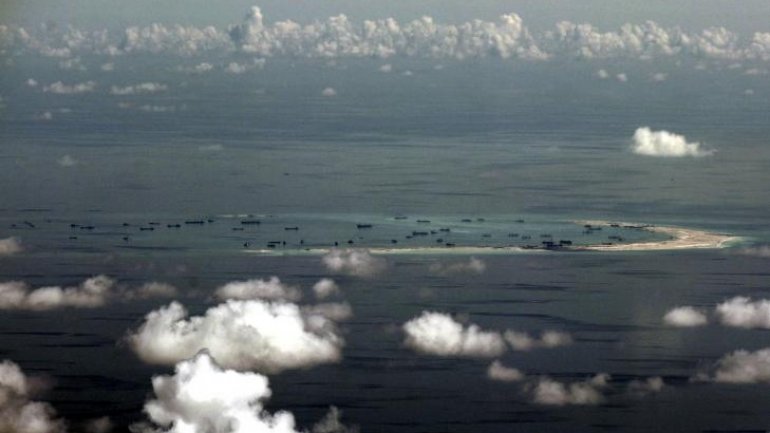 China has asserted its "indisputable sovereignty" over parts of the South China Sea after the Trump administration vowed to prevent China from taking territory in the region.

The Chinese foreign ministry said Beijing would "remain firm to defend its rights in the region".

White House spokesman Sean Spicer said on Monday the US would "make sure we protect our interests there".

The comments marked a shift from Barack Obama's cautious approach to the issue, informs BBC.

Several countries in the region have wrangled over territory in the South China Sea for centuries, but tension has increased steadily in recent years as China has backed its expansive claims with island-building and naval patrols.

There are fears that the area is becoming a flashpoint, with potentially serious global consequences.