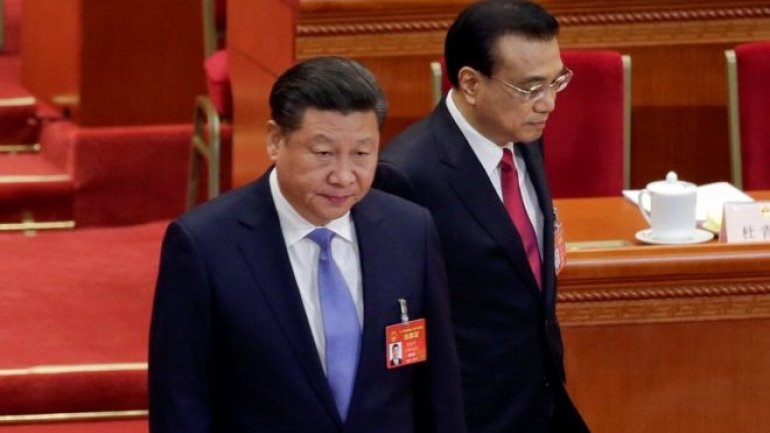 The Chinese growth target for this year has been cut to around 6.5%, down from 6.5 to 7% last year, Premier Li Keqiang has announced, BBC reports.

He was addressing the country's rubber-stamp parliament, the National People's Congress (NPC), which has gathered in Beijing for its annual session.

The Chinese economy expanded at its slowest pace in 26 years in 2016.

Similar pledges in the past have proved hard to fulfil.

More than 3,000 legislators are meeting in the Great Hall of the People.

The NPC and its advisory body hold ceremonial meetings every year known as "lianghui" or "two sessions".