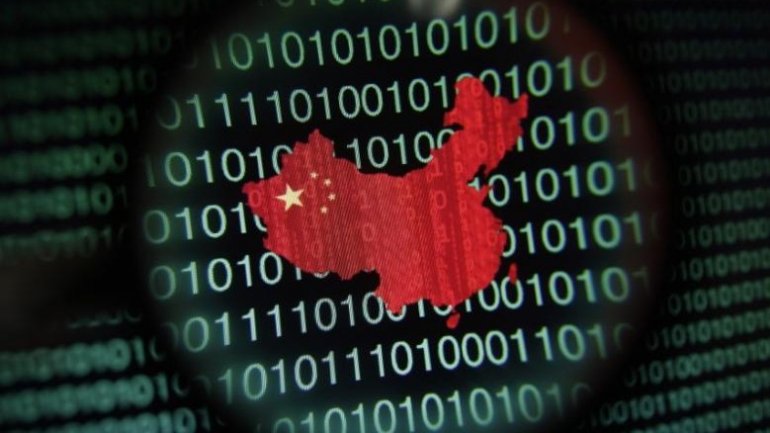 China is reinforcing its censorship of the internet with a campaign to crack down on unauthorized connections, including virtual private network (VPN) services, that allow users to bypass restrictions known as the Great Firewall.

The Ministry of Industry and Information Technology said in a notice on its website on Sunday that it is launching a nationwide clean-up campaign aimed at internet service provider (ISP), internet data centrer (IDC), and content delivery network (CDN) companies.

It ordered checks for companies operating without government licenses or beyond the scope of licenses.

The ministry said it was forbidden to create or rent communication channels, including VPNs, without governmental approval, to run cross-border operations, informs Reuters.

VPNs can be used to gain access to blocked websites.

China has the world's largest population of internet users - now at 731 million people - and is home to some of the biggest internet firms such as Tencent Holdings, Baidu Inc and Alibaba Group Holding.

The government also aggressively censors the internet, blocking many sites it thinks could challenge the rule of the Communist Party or threaten stability, including sites such as Facebook and Google's main search engine and Gmail service.

The ministry asked telecoms infrastructure providers to verify their clients' use of network resources.