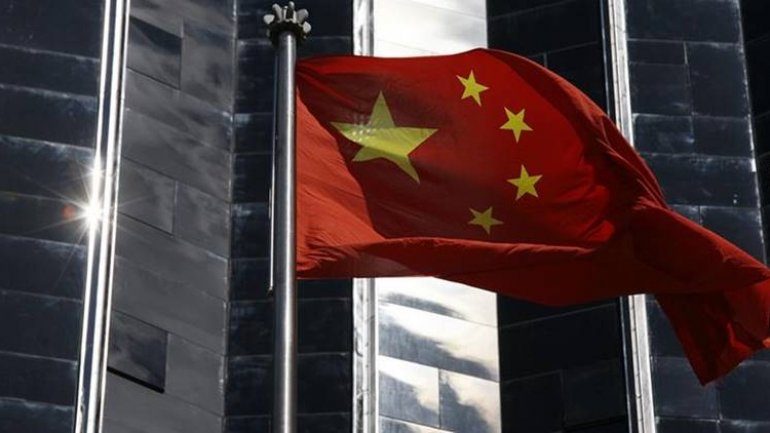 Police in Jincheng city in Shanxi province arrested members of the gang that illegally brought more than 400 gamblers across to Laos and Myanmar to gamble more than 500 billion yuan ($72.28 billion) in wagers.

The police said they had discovered the ring in 2013 after a murder over unpaid gambling debts. During the recent arrests, the police also rescued eight gamblers who had been detained by the ring in Myanmar, according to Reuters.

Chinese citizens, among the world's most prolific gamblers, often travel overseas to bet as gambling has been outlawed in China since 1949, though a state lottery does operate.

The government has in the past year made a number of arrests accusing people of luring China citizens to gamble overseas.

In October, it arrested 13 South Korean casino managers and several Chinese agents. It also detained 17 employees of Australia' top casino operator Crown Resorts and then later officially arrested three of them on suspicion of gambling offences.