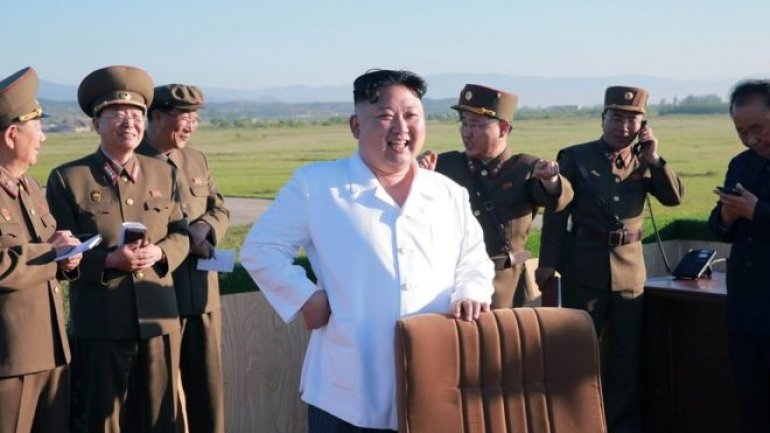 China has reacted angrily to a US decision to impose sanctions on a Chinese bank accused of laundering North Korean money, as stated by BBC.

A foreign ministry spokesman urged the US to "stop wrongful actions" to avoid harming co-operation.

The US announced the move, as well as sanctions on a Chinese shipping company and two Chinese nationals, on Thursday.

It said the blacklisting was aimed at cutting funds to North Korea's weapons programmes.

"We will follow the money and cut off the money," Treasury Secretary Steven Mnuchin told a news conference.

But he said the move was not a response to Chinese inaction on North Korea, saying: "This is not directed at China, this is directed at a bank, as well as individuals and entities in China."