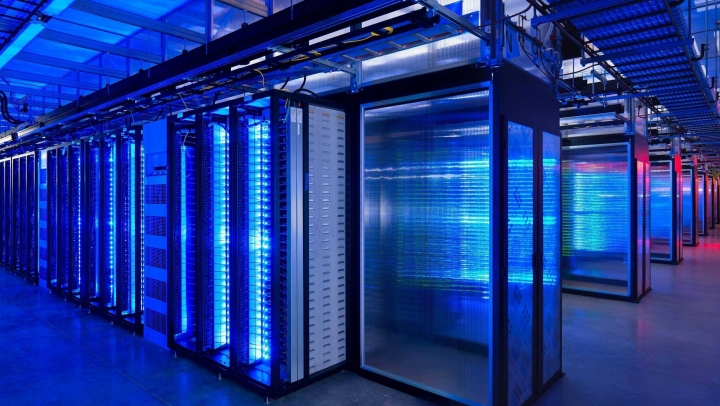 China has passed the US in a global ranking of top supercomputers, underscoring the country’s ambitions to further boost its homegrown computing and chipmaking power.

For the first time, the fastest supercomputer in the world is one that was made entirely using Chinese-made processors, in contrast to the past three years when the fastest machine was made in China but used US chips.

Supercomputers are typically used by governments and research institutions for highly complex computations in areas ranging from nuclear energy to astrophysics to life sciences.

The number of Chinese-based supercomputers on the list also surpassed the number of US machines, according to the TOP500 ranking published on Monday.

The top-ranked machine, the Sunway TaihuLight, was built in Wuxi, eastern China by the National Research Center of Parallel Computing and Engineering, a state-funded group.

It displaced the Tianhe-2, a Chinese system built with Intel chips that had topped the list for several years. Last year the US blocked Intel from shipping faster chips to the Tianhe-2 on national security grounds.