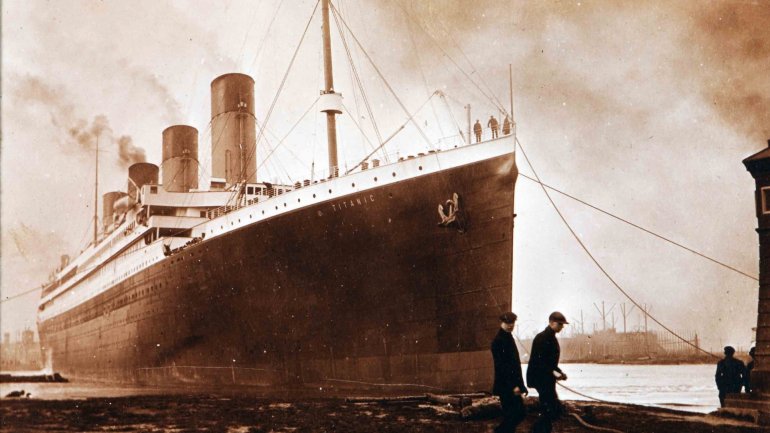 China is building a life-size replica of the doomed RMS Titanic in a landlocked county more than 1,200 kilometers from the sea, reports CNN.

When completed, the replica ship will measure 269 meters long by 28 meters wide and will feature reproductions of the original Titanic's features, including a ballroom, theater, swimming pool and rooms, according to Chinese state-run news agency Xinhua.

The total cost of the project is expected to run to around 1 billion yuan, or $145 million.

The replica is being built as part of a tourism development partially funded by the government of Daying county, in China's Sichuan province.

Daying is located around 130 kilometers from the provincial capital Chengdu, and several hundred miles from the sea. The replica Titanic will be permanently docked in a reservoir in the Qijiang River.

Planning for the project has been underway for over two years, though building work only began this week, according to the state-run China Daily.

"After the RMS Titanic sank, nobody saw its complete set of blueprints," Su Shaojun, one of the financiers of the project, told the newspaper.

"Many blueprint fragments found their way into the hands of collectors or remained missing. We spent many years collecting the blueprints from many parts of the world and managed to obtain most of them."

The Sichuan Titanic isn't the only recent attempt to recreate the sunken ocean liner.

Australian tycoon Clive Palmer aimed to launch a working replica of the ship, the Titanic II, this year, but the project had to be pushed back at least two years and Australia media reported that the company building it has stopped work.