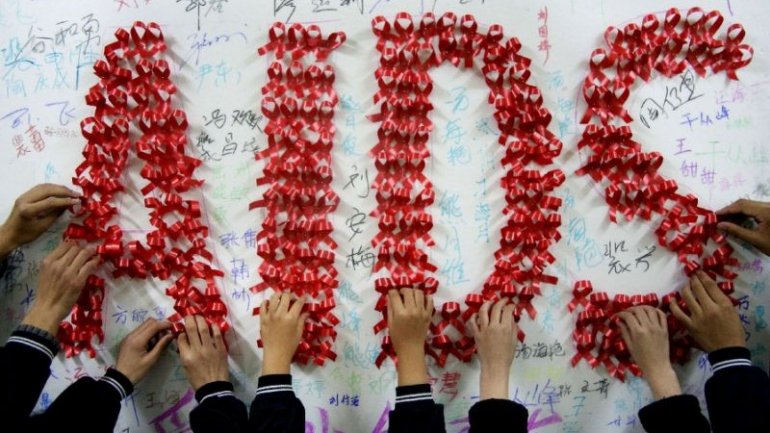 China will double the number of AIDS patients it treats with traditional Chinese medicine (TCM), officials have said, part of a broader push to increase the use of the ancient practice in the country's medical system.

The promotion of TCM is part of a five-year plan from the State Council, China's cabinet, to tackle HIV/AIDS.

"The number of people living with AIDS who are treated with traditional Chinese medicine should be twice what it was in 2015," the State Council said on its website Sunday.

The TCM push aligns with a recent effort by the government to make the practice a priority for both development and publicity.