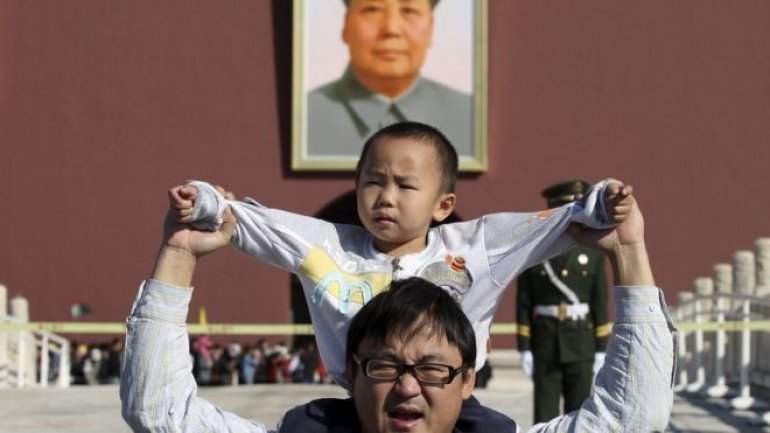 Birth rates in China rose to their highest level since 2000 last year, despite a fall in the number of women of childbearing age, say officials.

The increase follows the relaxation of China's strict one-child policy a year ago.

There were 18.46 million births in 2016, an 11.5% increase on 2015, according to National Health and Family Planning Commission (NHFPC) statistics.

"While the total number of women of childbearing age fell by five million, the number of births increased significantly, showing that the family planning policy adjustments were extremely timely and extremely effective," said the NHFPC's Yang Wenzhuang.

He said that by 2020, there were expected to be between 17 and 20 million births every year.

Officials estimate that by 2050 there will be an extra 30 million extra of working age in China.

The discrepancy was blamed on different statistical methods - the NBS numbers were based on a sampling survey, while the NHFPC's were based on hospital birth certificate data - but officials said both confirmed a significant upwards trend.