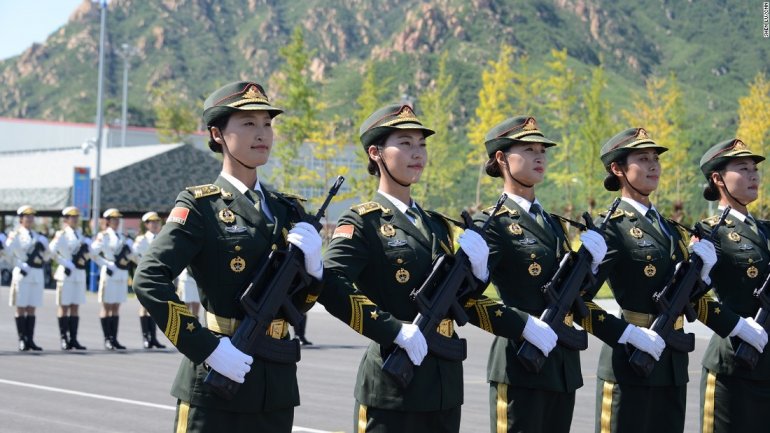 China on Saturday announced a 7% rise in annual military spending, the smallest increase in seven years.

It comes as the nation's parliament convenes its annual meeting, amid ongoing tensions in the South China Sea and acrimony over South Korea's deployment of a missile defense system.