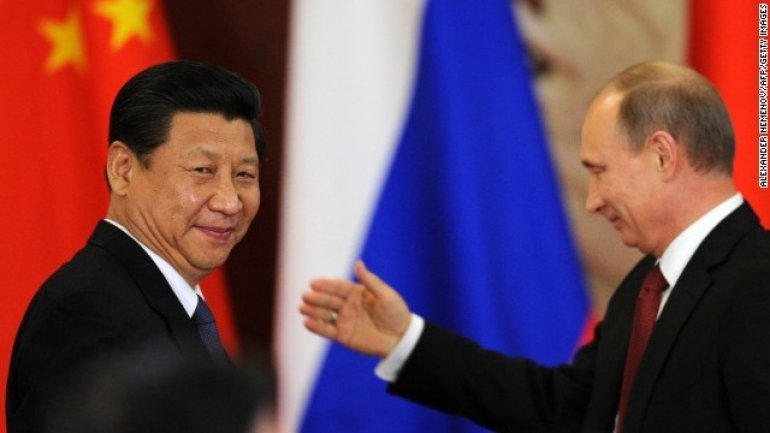 Chinese President Xi Jinping set off on a visit to Russia on Monday stressing the grave threat a U.S. anti-missile system in South Korea poses to both Chinese and Russian interests.

China has repeatedly stated its opposition to the U.S. Terminal High Altitude Area Defense (THAAD) anti-missile system and has called for its deployment to stopped, and the missiles already installed to be removed.

China says the system's powerful radar can probe deep into its territory, undermining its security and a regional balance while doing nothing to stop North Korea in its relentless pursuit of nuclear weapons and the missiles to deliver them.

"The U.S. deployment of an advanced anti-missile system in South Korea gravely harms the strategic security interests of China, Russia and other countries in the region," China's state Xinhua news agency cited Xi as saying.

The United States and South Korea say the THAAD is solely aimed at defending the South from North Korea.

China and Russia have maintained close communication and coordination on the issue and held very similar views on it, Xi said in an interview with Russian media.