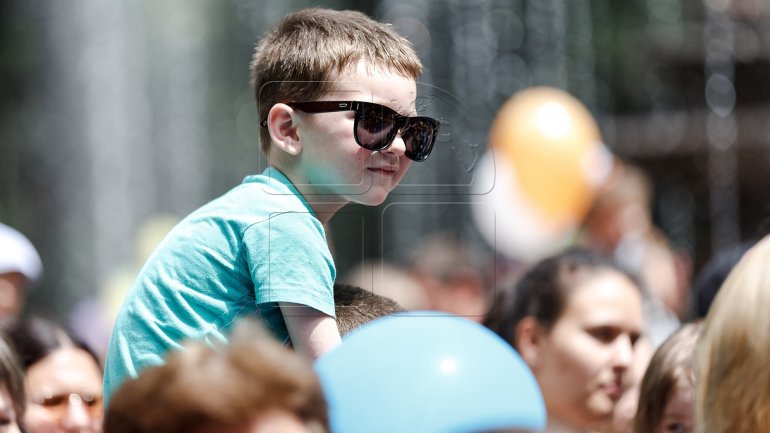 The International Children's Day has also been celebrated in Criuleni district. Over 200 children have participated in a 2.8 km race. At the same time, the toughest kids have competed in order to win a rabbit or a cock. Their parents were encouraging them.

The winners received diplomas and presents at the event attended by the President of the National Olympic and Sports Committee, Nicolae Juravschi.

According to the Orhei district president, the aim of the event was to teach children they can be part of a team.

The International Children's Day was also celebrated in other localities in the country.

The feast traditionally takes place on the first day of the summer, June 1st.