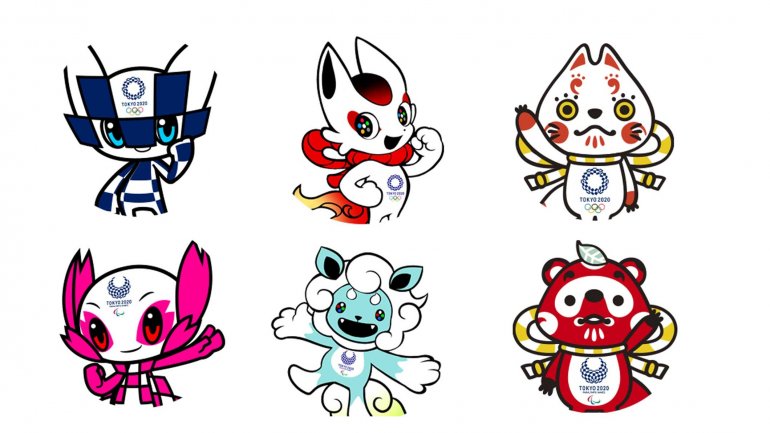 Japan has unveiled its final six contenders for the role of Tokyo 2020 Olympic and Paralympic Games mascots - and only children are getting the final say, wrote bbc.com.

The organizing committee selected three sets of finalists from more than 2,000 entries submitted by the public.

More than 6.5 million schoolchildren across schools in Japan will be taking part in the vote, which begins on 11 December and ends on 22 February. The results will be known by late February, organizers said.

Tokyo 2020 has run into design snafus in the past - it scrapped a Zaha Hadid design for a stadium in favor of a more scaled-down look, and changed its logos after a plagiarism controversy.

This time the organizing committee said it is leaving the decision to children, as they "represent a future that Tokyo 2020 wants to embody through the Games".