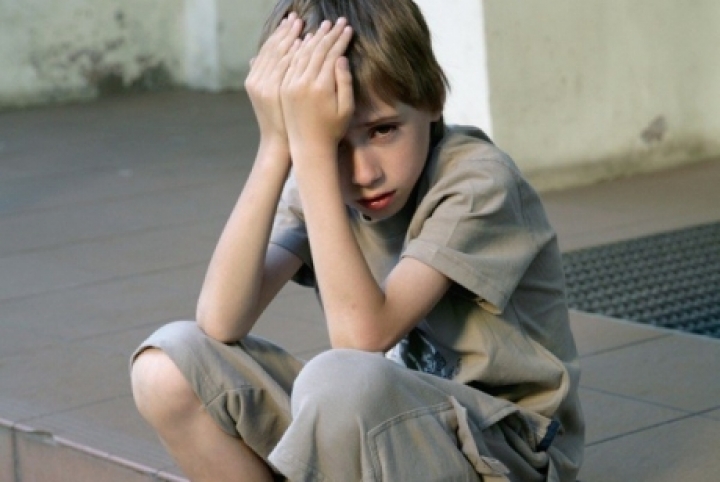 In few years, homeless children will be housed in a specialized center buit in Chisinau. The decision was taken by authorities after, three teenagers were killed by a homeless man and four other minors were detained by police, because they were left drugged in a hotel in the capital last week. So Chisinau City Hall plans to acquire and create the necessary conditions to keep the children in the "Vatra" orphanage.

The decision was taken after representatices from City Hall and several ministries attended a meeting. They claim that employees of the center "Vatra" fail to educate them.

"In this center we don't have teachers to deal with these children. We don't have furniture, because juveniles are aggressive and ruined all the furniture" , said the head of the municipal childcare, Rodica Terehovschi.

Administration Centre said that there is staff shortage. Ten employees can hardly cope with the large number of children brought. Recently, one of the teachers has been mistreated by some teenagers.

"A teacher last week got beaten. They took his shoes and he went barefoot at home. Yes, it's dangerous. We are in a situation where you know you live but do not know if you get home. I think it would be appropriate if there were cops here" , said the manager of the "Vatra" shelter, Tamara Pisarenco.

"Vatra" center has currently only five rooms, which can host up to 20 children. Cops say that teenagers brought here don't stay long. Once the officials leave, they return to the streets.

"He wanted to cut himself, I could not get in, I called Emergencies Service. We opened at the end and everything was fine, but it lasted until 12:00 at night. It was a new door."

Psychologist Centre staff recognizes that it is difficult to work with these children.

"They come, they are very aggressive. To learn a new skill or a new habit requires 30 days. To change they need not just psychological help" ,  said "Vatra" psychologist Sergei Plotnic.

According to police, about 120 children wander the streets of Chisinau right now and 70 percent of them are citizens of villages.

PUBLIKA.MD states that the ruins of the "National" hotel became refuge for several dozen children. After a televised report was broadcasted, these children went to public attention and the responsible institutions have begun to take measures to solve the problems of children.