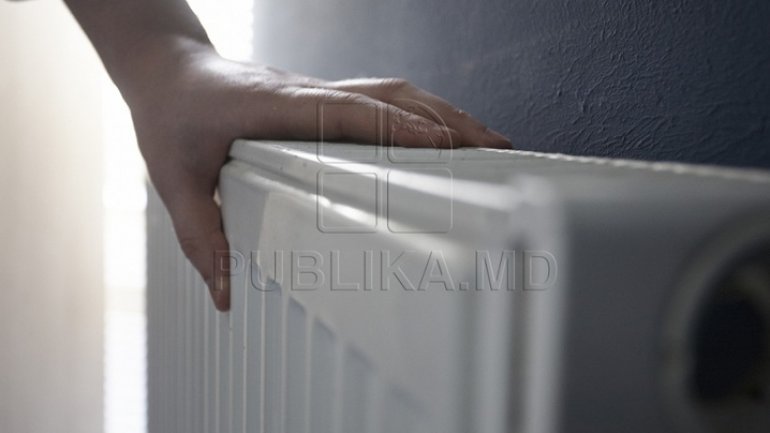 The chief of Health Direction, Mihai Moldovanu, has announced that starting this week children hospitals and maternity wards from the Capital, might get heating.

According to the official, the institutions are fully prepared to face the winter season. At the same time, Termoelectrica S.A. announced that the heating systems are ready to be turned on anytime.

"We are ready to connect the heating today, tomorrow, anytime the consumers requests" director of Termoelectrica S.A., Veaceslav Eni declared.

So far, solicitation for heating came from seven economic agents. Requests can be submitter at the local Termoelectrica office by the residents or their chosen president. According to municipal services, over 71 blocks have passed technical inspection, while another 1 000 can already have their heating system connected.

At the same time, certain apartment blocks from the capital are still in the process of having their roof renovated.

Termoelectrica S.A. has also admitted that residents from the Capital have a total debt of 530 million lei for heating bills.