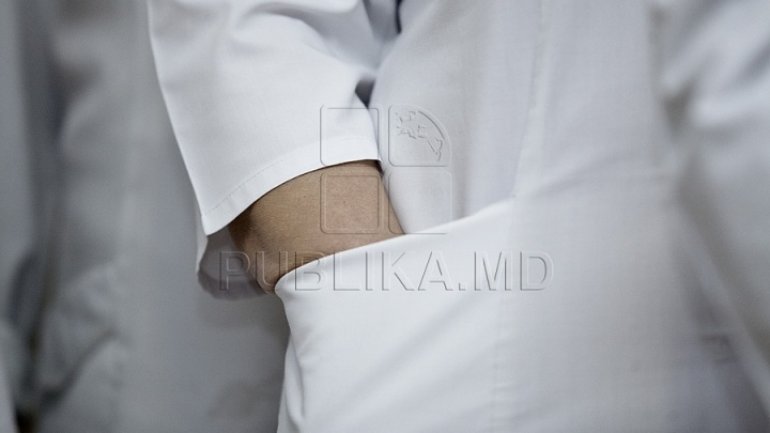 Five kids from a kindergarten in Chisinau have been hospitalized, as two of them are in a severe condition.

Lab tests have confirmed at least two them have got gastroenteritis caused by a rotavirus.

The doctors blame the nursery management, which were already penalized for failing to insure the hygiene. However, the kindergarten goes on keeping children.

The Chisinau medical authorities verified the kindergarten immediately after the infection had been notified, and found the hygiene rules were not observed.

Consequently, the manager, the cook and the nurse were sanctioned.

Later, the manager has said the rooms are now being aired, as the kids temperature is taken daily.

The rotavirus is orally transmitted and is very contagious, especially in case of children.