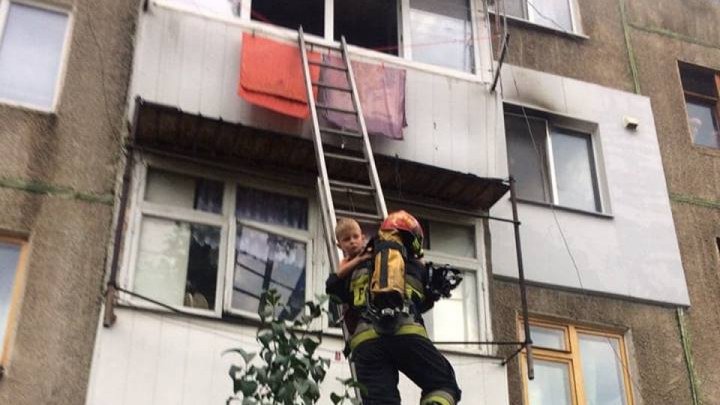 A five-year-old child was rescued by firefighters after his flat was set on fire. According to the firefighters, there was no mature person in the flat. Probably the child was left alone at home. The incident occurred on Căuşeni Street in the capital.

Emergency rescuers have evacuated the boy through the third floor window. Subsequently the minor was taken over by the Emergency Medical Service. The fire was promptly cleared by two IGSU crews. After the burning, the material goods inside the kitchen of the apartment were destroyed.

Fortunately, no one was injured after the fire.

The cause and circumstances of the fire will be determined by specialists.