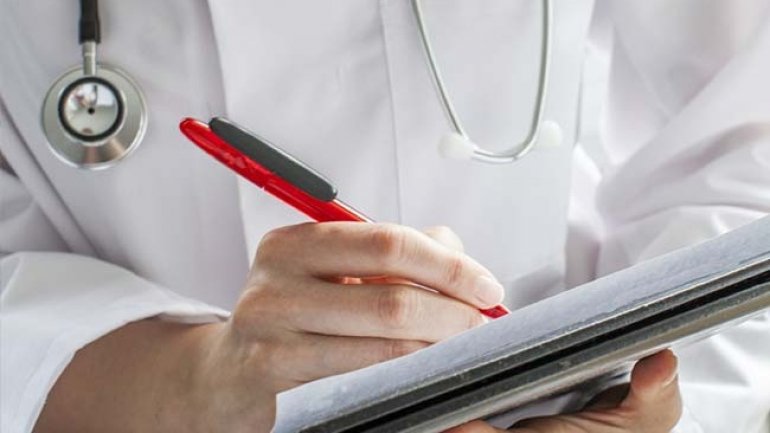 A woman has delivered a baby girl with three legs at a hospital in Telangana (India.)

The woman, Srilatha, delivered the baby later in March at government area hospital in adjoining Jangaon district, K Srinivas, a doctor at the medical facility, said. He said the extra limb protruded from the child’s pelvis area and it can be surgically removed.

“Other than the extra limb, the baby was born with healthy vitals and she is in good health,” Srinivas said.

Srilatha was brought to the hospital by her husband Sambaih, a native of Kanchanapally village under Raghunathpally mandal.