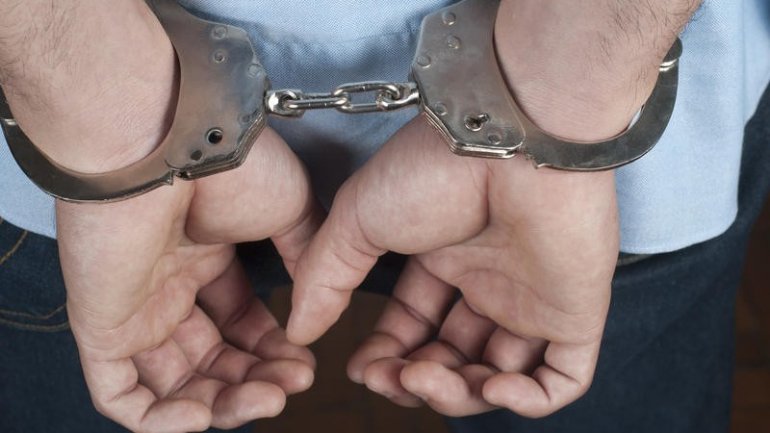 The chiefs of two construction companies were detained in the same case of investigation of the president of the Criuleni district. They are suspected of complicity in trickling out auctions financed from European funds.

Publika.MD recalls that the president of Criuleni district has been held by the anti-corruption squad (CNA) in an investigation on power misuse. He is suspected of rigging auctions so that companies close to him perform infrastructure works on European money. The companies were dealing with collecting waste and building roads. The alleged corrupt acts happened in 2015-2016.