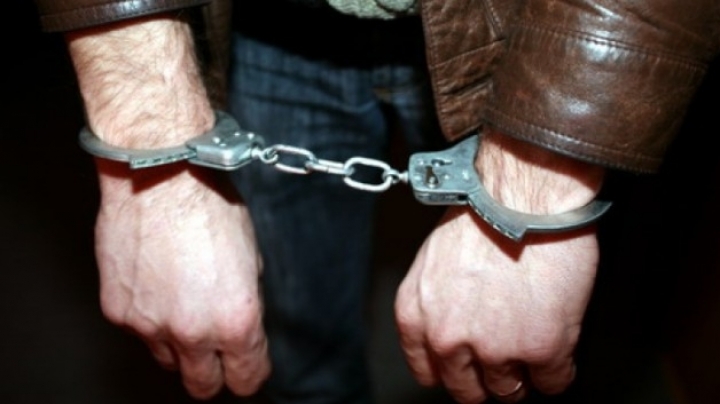 The two policemen from Rascani Police Inspectorate, suspected of inactivity in the double homicide case registered in Nihoreni village, will remain in preventive arrest.

Today the Chisinau Court of Appeal has left the decision of the Buiucani Trial court regarding their investigation in jail.

They are the chief of the Crime Police and deputy chief of Rascani Police Inspectorate, who were detained two weeks ago.

The policemen were accused of not investigating the case of the two young men from Balti, murdered on 19 july, during an anniversary celebration near a lake.

If they will be found guilty, they might receive 6 years of jail.

The Ministry of Internal Affairs has started an internal investigation.