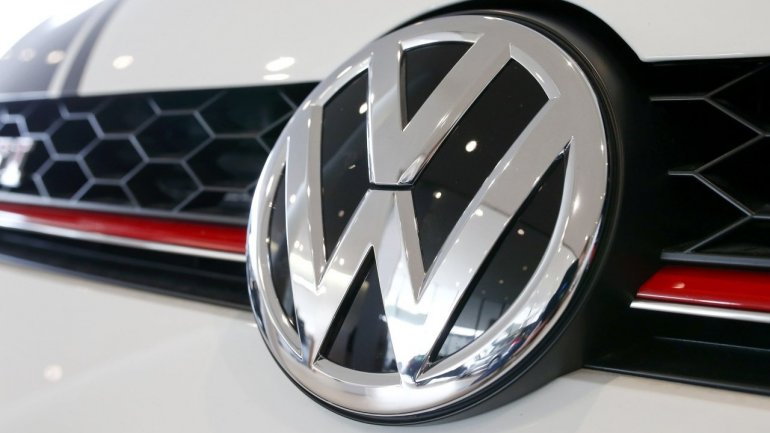 A South Korean court on Friday sentenced an executive of Volkswagen's local unit to one year and six months in prison for fabricating documents on emissions and noise-level tests to achieve certification for vehicles for import.

This is the latest fallout from Volkswagen's emissions-test cheating scandal that last year resulted in a sales suspension in South Korea, a once fast-growing market for the German automaker.

"Volkswagen has by itself undermined its credibility as a global brand as a result of this crime which has caused grave social and economic damages ...," the Seoul Central District Court said in a statement, referring to the suspension.

The court statement only gave the surname of the executive, Yun, and said he was convicted of document fabrication, obstruction of work and the violation of an environment law.