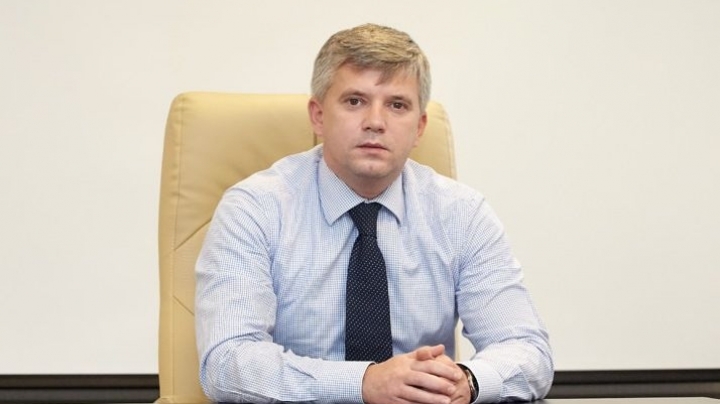 Director of the Civil Aeronautical Authority, Mircea Maleca, has resigned at the request of the prime minister Pavel Filip. The prime minister has invoked as reason the conflict of interests.

The media had written previously that Maleca might have been promoting the interests of a private air company, to the disadvantage of the country’s interests.

According to the portal anticoruptie.md, Mircea Maleca might have a part in the company promoted by him, and which started to operate flights since the beginning of this month.

The company was registered in the fall of 2015, and one of the founders is the former father-in-law of Mircea Maleca.