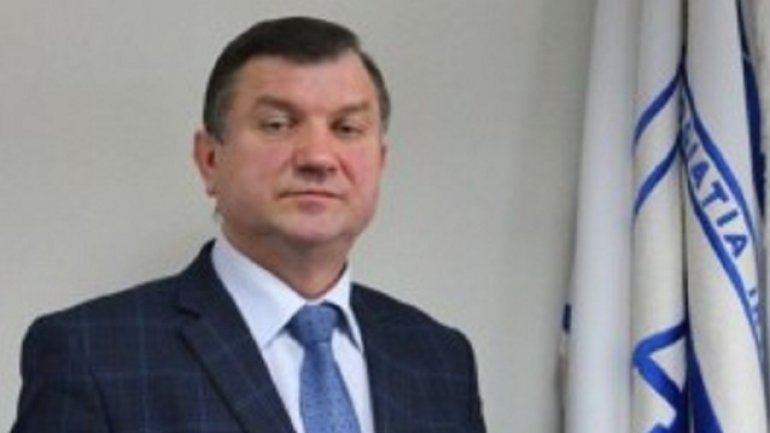 Chief of AITA, Grigore Bernavschi was taken into custody this morning for 72 hours, suspected for power peddling.

The investigation is performed by attorneys in collaboration with Special Operation Directorate, from the National Investigation Agency. The information was confirmed for Publika by public attorney of Chisinau, Ștefan Șaptefrați.

More details will be revealed later on. Grigore Bernavschi became the chief of AITA in 2014, after a conflict among its members.