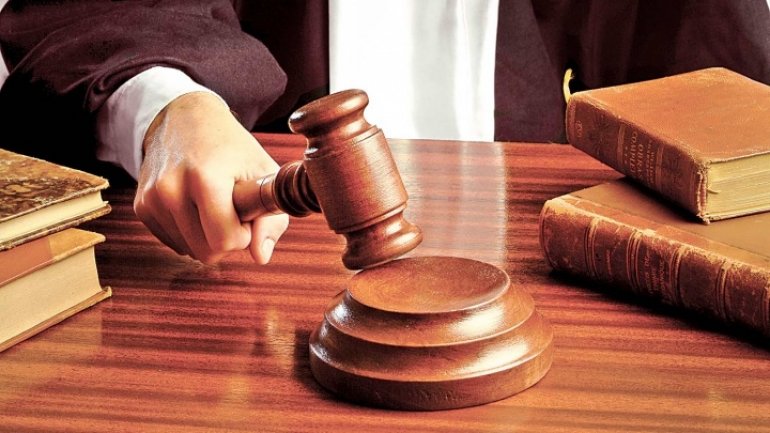 A chief of section from within CFM to be sued. The official is suspected of attempt to possess a flat of the institution and false in public documents.

The chief of the administration of inhabiting constructions of the branch Railroads was retained two weeks ago.

According to the samples cumulated during the investigation, in the interval of the months November-December 2016, the official would have tried to get in the possession of a flat of 300.000 lei, that belonged to the enterprise, falsifying several documents.

To obtain the flat, situated on 12 Negreştei street of the Capital, the defendant would have presented the general Direction economy, reforms and relations of the municipal Council Chişinău several documents, including a placement bill, issued with his name-documents that proved to be false.

The defendant is under preventive arrest, and if found guilty he risks till 15 years of prison.