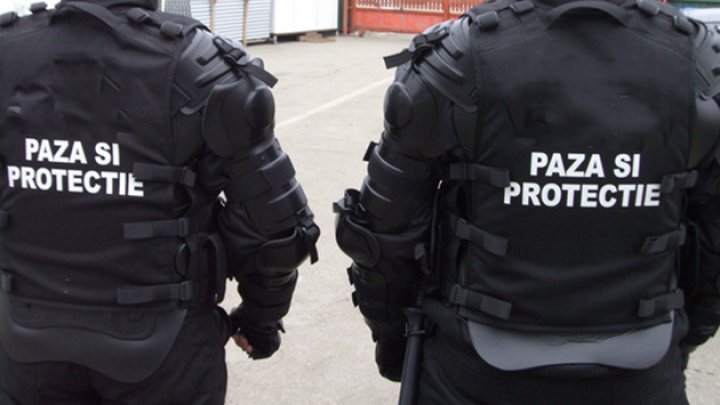 Private companies will continue guarding the state institutions after the Executive annulled today a decision on this regard approved in September.

Ianuş Erhan, the Secretary of State of the Ministry of Internal Affairs, was the one who presented the draft decision in September, and now he has proposed the repeal.

The draft decision is based on the dissatisfaction of the representatives of the business environment.

Private companies have had the right to guard state institutions since 2015 with the exception of the National Bank and deposits of weapons and ammunition, radioactive, toxic and dangerous substances.