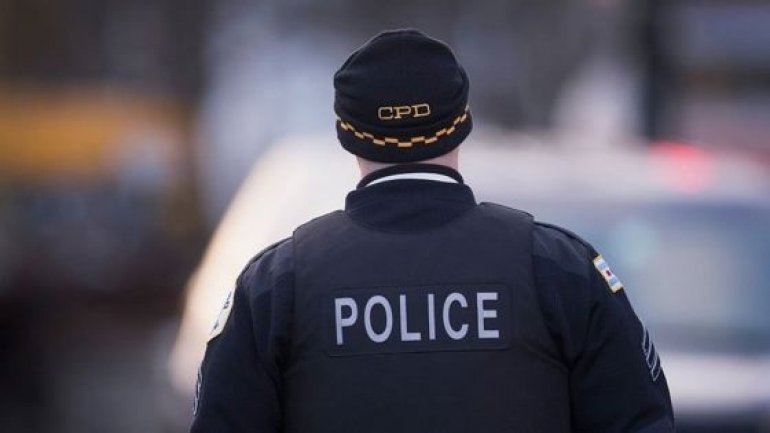 Four people have been arrested in the US city of Chicago over a video live-streamed on Facebook, in which a bound and gagged man was assaulted, according to BBC.

The man being assaulted has special needs, police say. His assailants can be heard making derogatory statements against white people and President-elect Donald Trump.

In one part of the video they use a knife to remove part of his scalp.

Chicago police have described the video as a "sickening" possible hate crime.

"It makes you wonder what would make individuals treat somebody like that," Chicago Police Superintendent Eddie Johnson said in a press conference streamed on Twitter.

Police say the unnamed white victim is an acquaintance of one of the attackers and may have been kidnapped for up to 48 hours prior to the assault.

They say he has been released from hospital after being traumatised by the attack.

In the press conference senior police officers paid tribute to the speedy response of officers in rescuing the stricken man.