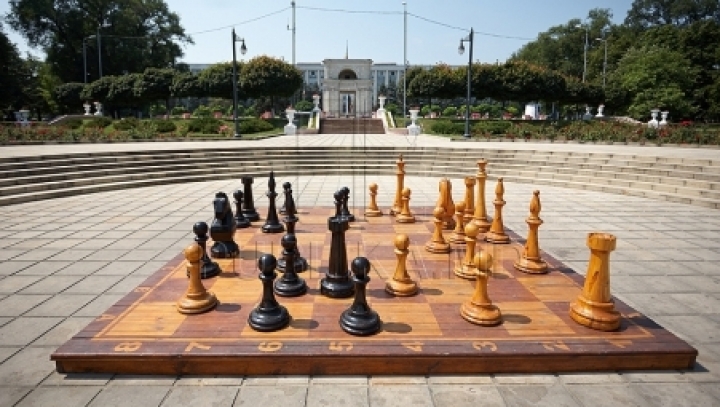 A young man wanted to take home the queen from the chess table in downtown Chisinau, but reached the police instead.

The ‘highjacker’ was apparently more enticed by alcohol vapors, but was detained and now will face trial.

The incident occurred at about 4 o’clock in the morning. The police were alerted by a passer-by.

Chisinau folks are enraged at his act.