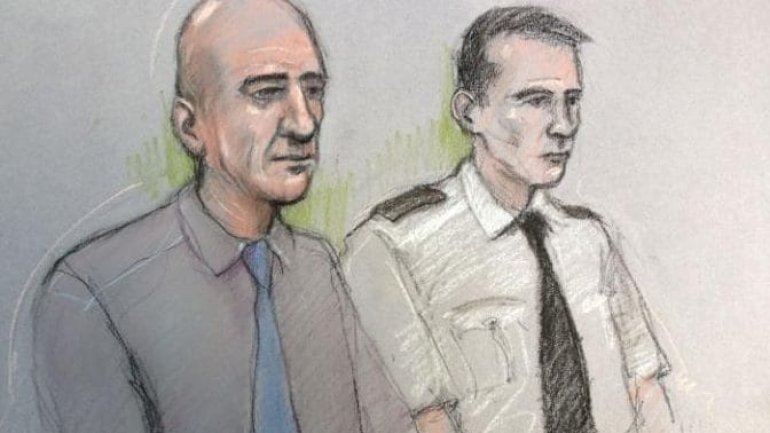 A serial killer who drugged and murdered four men he met on gay dating sites has been jailed for life, CNN reports.

He was also found guilty of drugging or sexually assaulting seven other victims, who survived.

UK police are reviewing the chemsex-related deaths of 58 other men, previously dismissed as drug overdoses, amid fears some may be linked to Port.

A judge at London's Old Bailey handed the killer a whole-life term, meaning he will never be released from prison.