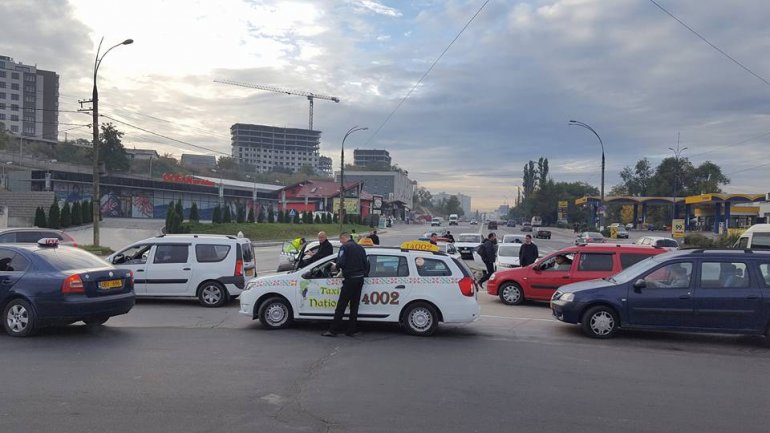 Many taxi drivers from the Capital were checked from the early morning by ANTA, INP, and IFS. The responsible authorities , checked the quality of their service and the bill they must give the customers after taking the money.

Also, during the checking actions, there were seen taxi drivers who don`t have the permission to act in the domain and drivers who use cars that are not in the best way of using, which demands the life of the passengers.
Publika.md notes  that during the yesterday session of the Government, the prime minister Pavel Filip was affected of the thing that this problem is not resolved yet.

Pavel Filip asked the National Transportation Agency , the Minister of Intern Affairs to make some decisions according to this case, to make a trim in the public transportation.

In May, three taxi firm  administrators were restrained by the attorney of fighting with criminality.
According to PCCOCS,  during two years, after illegal taxi driving service the state was harmed with ten million lei.

In August, during a couple of days, 206 taxi drivers were sanctioned by the National Inspectorate of Circulation.

Also, the taxi drivers were checked by the CUMC officers, who found 88 cases of the drivers who didn`t respect the driving rules.