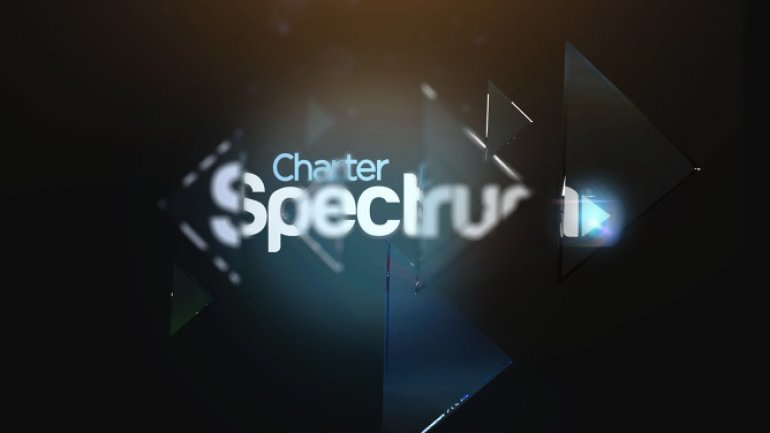 New York's attorney general is suing the second-largest cable operator in the US, claiming the company lied about internet speeds, CNET reports.

Eric Schneiderman filed the lawsuit (pdf) in Manhattan's State Supreme Court on Wednesday. The attorney general argues that Charter and its subsidiary, Spectrum, have provided subpar services, with internet speeds slower than the company advertised, following a 16 month investigation.

Spectrum had been known as Time Warner Cable before Charter purchased it for about $60 billion, in a deal that was completed in May 2016. Schneiderman wants Charter to pay back its customers starting from January 1, 2012 to today over broken internet speed promises.

With 2.5 million New Yorkers using Spectrum-Time Warner, Charter would have to reimburse customers up to $1 billion for each year since 2012, according to the lawsuit.