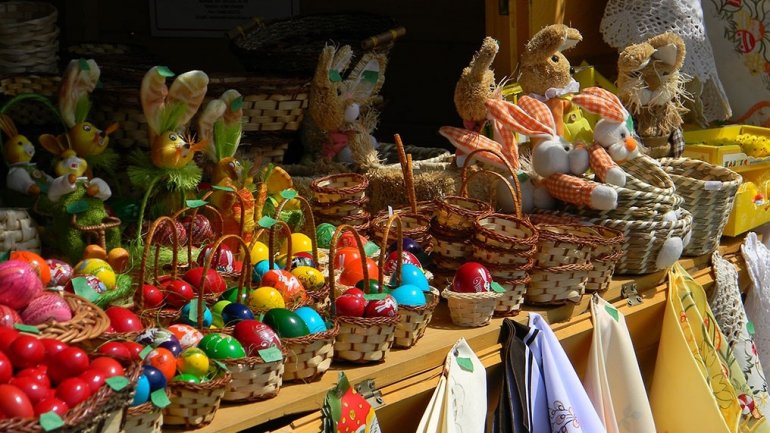 Dozens of children and youth at community centers in Chisinau have expressed their creations at a charity fair held in Parliament.

MPs, ministers and employees of parliament came to buy handmade items. If some elected did not take into account price, others seek something cheaper.

Daniel Chira from Chisinau is participating at this fair for the third year in a row. He says he started making origami five years ago.

Children say that their passions takes time and dedication and they use special materials and techniques.

Officials say they appreciate the hard work for each and every item fair. Several officials took the opportunity and bought gifts for your loved ones.

The Moldovan-French short film "Resilience" was presented at the event.

The fair is organized at the initiative of the President, Adrian Candu, and aims to support poor children with disabilities.