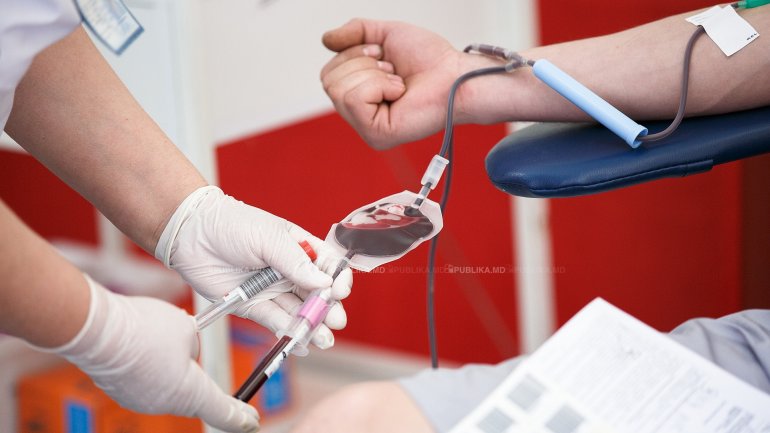 The General Directorate of Public Security Police and General Police Inspectorate of Ciocana sector donated blood along with young students from Moldova. The action took place inside a shopping center in the capital.

The gesture is part of the charitable activities of employees DGSP promoting the initiatives to actively involve young people in the community along with police employees to create an safe environment in the community where they live.

General Police Inspectorate urges people who have been sensitized by this gesture that they can in turn become donors.

This took place in the context of marking the 75 anniversary of the official declaration of the International Day of Student and as a noble purpose, to help form a direct link with the company, contributing by donating blood to save lives, to ensure public order and help people feel safe.
AFLĂ imediat Știrile Publika.MD. Intră pe Telegram