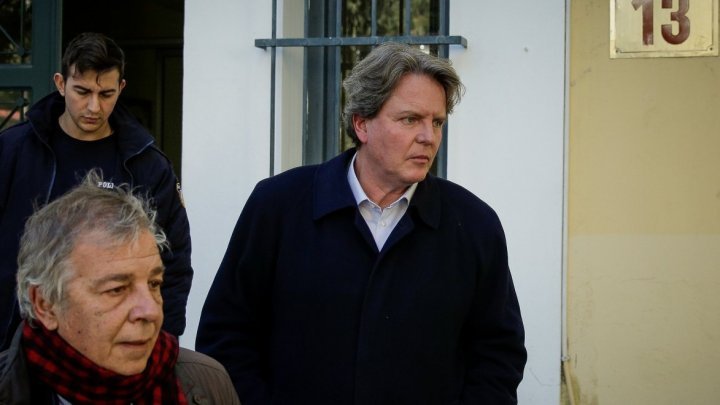 The Greek authorities dropped the case against Nikos Georgiadis, a former conservative MP, diplomat and vice president of the American College of Greece, who was found guilty of the sexual abuse of minors in Moldova.

On December 2, 2019, the Athens Court of Appeal accepted the statute of limitations objection raised by the defendant, in accordance with the new penal code.

The prosecutor said she did not agree with this decision, but was "obliged to abide by the law", writes www.ethnos.gr.

Nikos Georgiadis was briefly arrested in the former Soviet republic in 2010 on suspicion of sexual abuse, but was released because he had diplomatic immunity.

The case came to light in 2016 following a report in the Romanian press titled “75 euros for a night with 16-year-olds” which alleged that Georgiadis was among a ring of European pedophiles.

The report, which included a testimony from a victim who said that the Greek politician had paid him 75 euros for a massage and then raped him, was republished in Greece by the journal Hot Doc.

Nikos Georgiadis categorically denies the charges and says that he was framed.