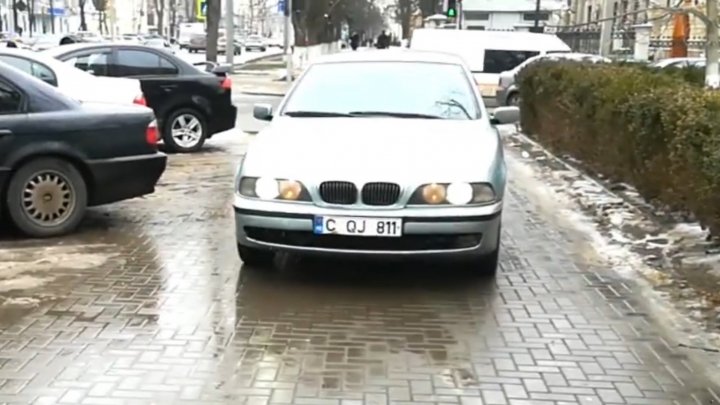 Several drivers feel dissatisfied while being contested their noncompliance with road rules in front of the Center Court. They were running and parking their cars on the sidewalks and ignored the warnings of StopHam member.

In a video posted on facebook by StopHam Moldova, images were shown that drivers are violating the rules and do not care about pedestrians.

StopHam Moldova tried to talk with some drivers, who already parked on the territory. They refused to respect the rules and felt annoyed by the reminding.

The case is going to be dealt by police.