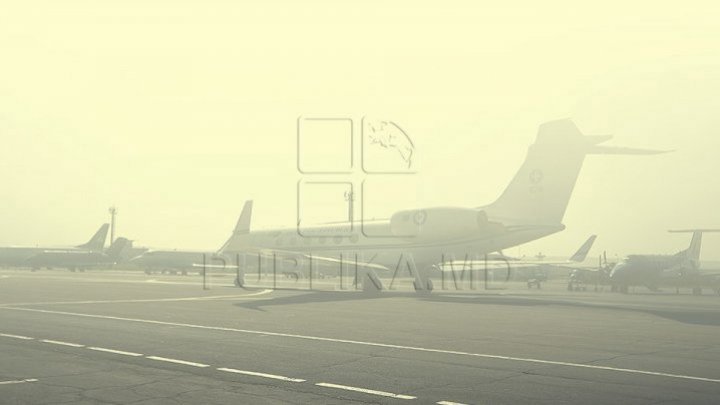 Due to the foggy weather, two flight delays departing from Chisinau were recorded, one to Moscow and the other to Istanbul while two canceled flights were informed: one to Bucharest and one to Geneva.

Chaos at Chisinau airport started yesterday. Passengers could no longer fly to Milan, Istanbul and St. Petersburg. Representatives of the press service of Chisinau International Airport claim that the flights were canceled because of the low visibility caused by the fog.

On social networks, however, information has emerged that some routes have been canceled due to technical problems of aircraft which was not confirmed.