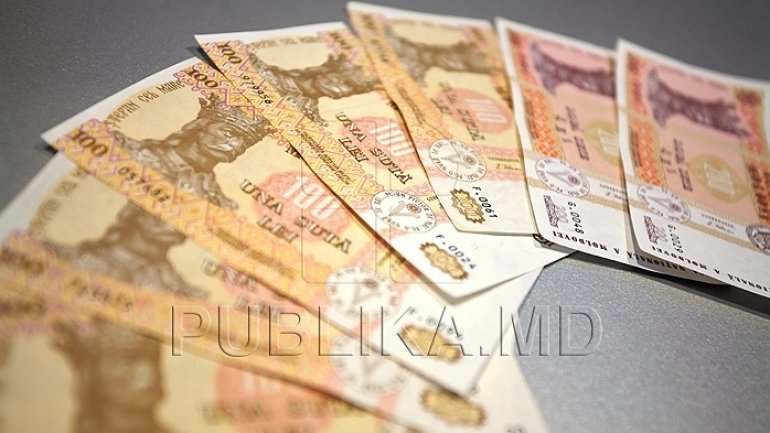 People who will retire from next year will receive almost two times more money than the current system.

According to the statement made by Prime Minister Pavel Filip, a bill on pension system reform will come into force starting next year. The document is intended to provide a decent living for all beneficiaries.

"As a result of this reform, inplemented starting with January 1st, 2017, people that will retire in 2017 ill already have a higher pension, with 50 to 100-per-cent." , said Prime Minister Pavel Filip.

The project provides a new formula that will give citizens the opportunity to calculate their future pension. The document also sets the same retirement age and seniority at work for different categories of beneficiaries.

"Those who retired from 2001 to 2008, will experience an increase of pensions in 2017, up to 35-per-cent. The downside is that we have to increase the retirement age to 62 years for women and 65 for men. That will happen for 10 years, each year to increase by six months" , added Prime Minister Pavel Filip.

If the bill is approved by Parliament, starting with 2017, the National Social Insurance House will be the only institution to establish and pay pensions. In this way, greater transparency in the management of public money will be ensured.

The new document will not influence the conditions and method of determining the pension for persons employed in the security forces.
AFLĂ imediat Știrile Publika.MD. Intră pe Telegram