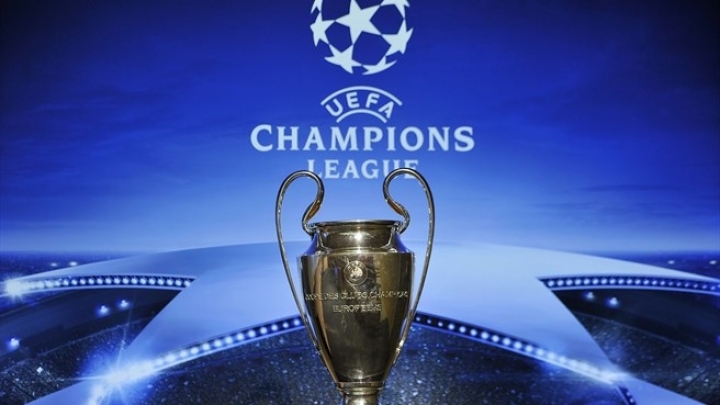 The revolution prepared by UEFA in Champions League, starting with season 2018-2019 will make another important change, aside from the number of teams which will be in the first four European championships.

The time slot of games also had been changed. Even though since the beginning of the championship, in 1992, 21:45 was one of the symbols of Champions League, it will remain a memory. In the new format, the games will be played at 20:00 and 22:00 (Moldova time) on Tuesdays and Wednesdays.

Through these changes are targeted the increase of revenues from marketing through the TV rights, which next fall will be up for auction for the period 2018-2021.

Thus, with the change of time slot of games, two club from the same country will avoid playing at the same time, in order to not share the viewers.