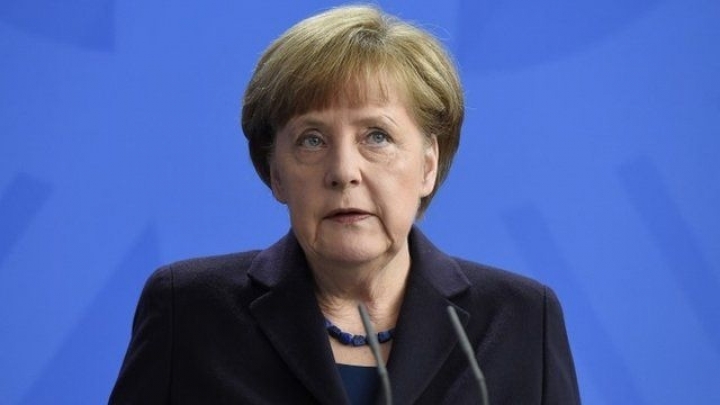 German Chancellor Angela Merkel has defended her policies on refugees in the wake of recent terror attacks, reports BBC.

Some of the attacks were by asylum seekers who she said had "shamed the country that welcomed them".

She said those fleeing persecution and war had a right to be protected.

Two recent attacks in Bavaria were both by asylum seekers. A suicide bomb attack in Ansbach on Sunday that injured 15 people was carried out by a Syrian who had been denied asylum but given temporary leave to stay.

An axe and knife attack on a train in Wuerzburg on 18 July was carried out by an asylum seeker from Afghanistan.

Both men had claimed allegiance to so-called Islamic State.

The deadliest attack - in Munich on 22 July which left nine dead - was carried out by German teenager of Iranian extraction but was not jihadist-related.

Mrs Merkel said Germany would "stick to our principles" in giving shelter to the deserved.

She said the attacks had shown the "taboos of civilisation" had been broken.

The attacks in Germany, along with those recently in Nice and Rouen in France, were intended to "spread fear and hatred between cultures and between religions", Mrs Merkel said.

Speaking in Berlin, Mrs Merkel said that "besides organised terrorist attacks, there will be new threats from perpetrators not known to security personnel".

To counter this, she said: "We need an early alert system so that authorities can see during the asylum request proceedings where there are problems."