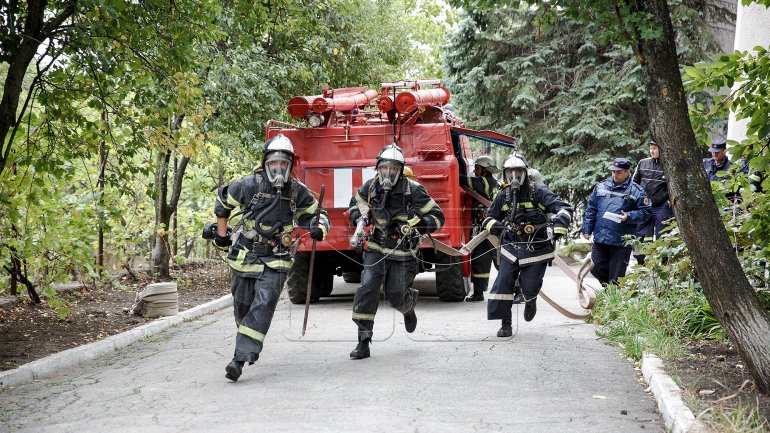 In the memory of rescuers and firefighters who died on duty, Civil Protection and Emergencies is organizing a sports championship over three days.

More than 150 firefighters from across the country have entered in the competition, organized near the Valea Morilor park in the capital. In the first test, the participants had to overcome obstacles on a distance of 100 meters.

Participants will be trained in the samples during the three days of the championship.

On the last day of the championship, firefighters will climb the stairs to the fourth floor of the tower training in a combat sample.

The best participants will win prizes from organizers.

The event will take place outdoors, so anyone can follow the competition.

Since 1994 to the present day,  eight firefighters died on duty.