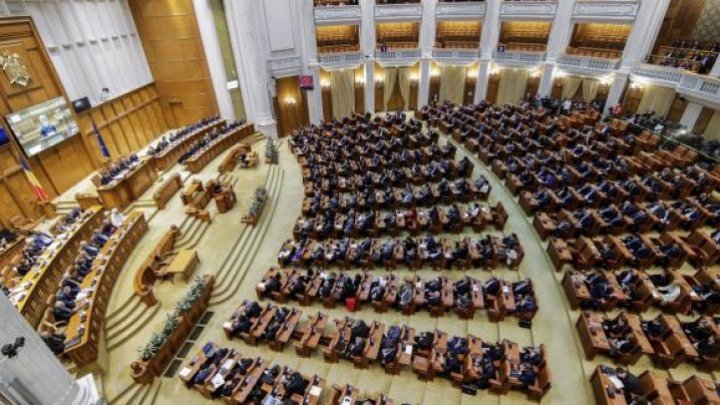 The meeting will be attended by Prime Minister Viorica Dăncilă, Custodian of the Crown of Romania, Margareta, Patriarchs in the Orthodox Church of Romania, Daniel, former President, Emil Constantinescu, Mayor of Bucharest, Gabriela Firea, while President Klaus Iohannis will not be present.

Custodian of the Crown of Romania, Her Majesty Margareta will hold a speech during the event, along with Liviu Dragnea and Călin Popescu Tăriceanu, as well as representatives of parliamentary groups.

A delegation from Republic of Moldova, led by Andrian Candu, will also be present at the meeting. Leader of the Liberal Party, Mihai Ghimpu, announced on Monday that despite his party being unionist they have no desire to be part of the delegation, because it is led by Andrian Candu, who previously refused many initiatives of the liberal party, including bringing into force the declaration of union.

During the event at the Parliament from Bucharest will be brought into force a Declaration to celebrate the Union of Bessarabia with Romania, which took place on March 27 1918, reflecting the unity of Romanian people and language, the role former politicians had and the path current politicians have to follow, as well as the common wish to continue the process of modernization and European integration.