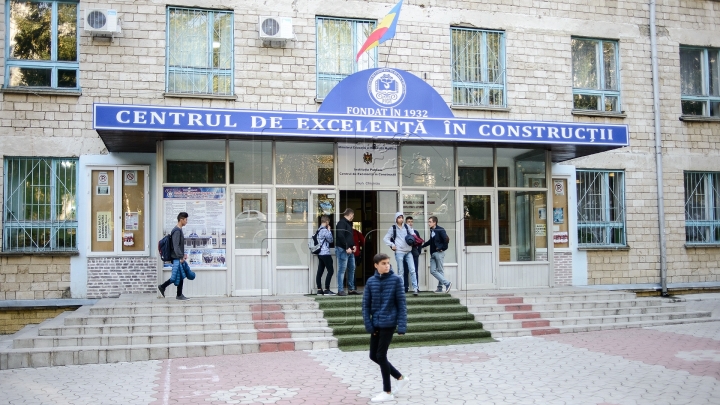 The students of the Centre of Excellence in Construction are applying the theoretical knowledge in workshops equipped with modern technology.

This was thanks to some investments from the Austrian Government reaching one million euro.

The teachers are delighted by the conditions and say that, this way, the future specialists prepared by the institution will be capable to carry out works at European level.

Until now, the students were having practical lessons in old workshops, and the construction material were not enough.

Now, thanks to the modern workshops, the youngsters may be taught at the highest level.

The investments done by Austrian Government are reaching one million euro, and the project was implemented by a local NGO.

According to central authorities, the investments in construction, especially in teaching the specialists, are strategic and give long-term results.

At the Centre of Excellence in Construction, yearly are taught 1,700 students.