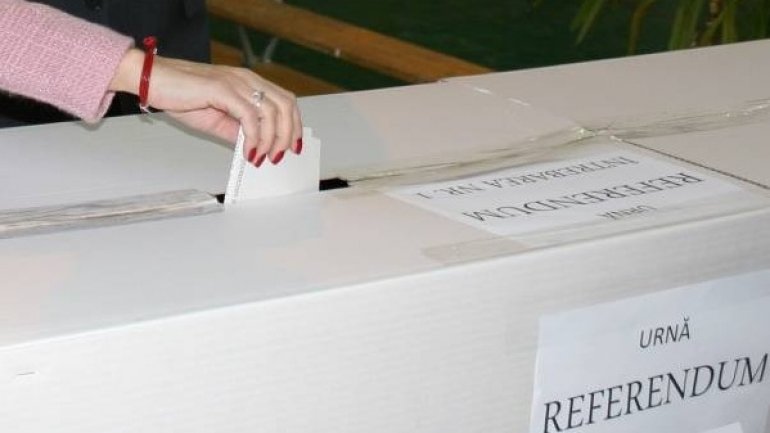 Central Electoral Commission has published a list of all parties that can participate at the referendum for removing Dorin Chirtoacă from office, 45 parties will be able to register until 10th September.

"This is the stepping stone for starting the referendum, which does not require any spending. Afterwards we plan on creating an electoral council" president of Central Electoral Commission, Alina Russu declared.

Those wishing to participate can register within ten days, afterwards an electoral campaign will begin. It will end on 17th November, two days before the referendum, while until 18th October voting sections have to be formed.

Multiple parties have already declared that they will not participate. For the 19th November referendum have been allocated nine million lei. In order to dismiss Dorin Chirtoacă, over 163 571 votes are required.

Dorin Chirtoacă has been the Mayor of Chisinau for the past nine years, his mandate expires in 2019. He is investigated in two corruption cases, in both pleasing not guilty.