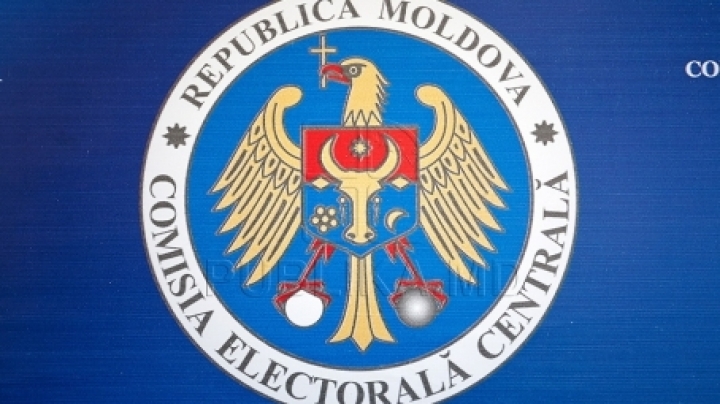 Following the information in the press about the presence of dead people in the State Register of Voters, Central Election Commission initiated a precedure of internal control to check the data contained in the register and in case of confirmation of dead people, to identify the causes.

Thus, it was found that the research made by a group of journalists was based on an outdated voter registration. On-line application on the website of the Commission reflects the documents in the voter lists after the last ballot held, not the current situation.

At the same time, CEC continues the investigation of the case , and has already initiated complex controls with training specialis from SE "Registry" and OSC.

CEC reiterates its call to all institutions involved in the registration of documentation of the population: local government, organs of civil status, SE "Registru" to strengthen its efforts to update Moldovan citizens data.

Concerned with the preparation of accurate and reliable voter lists, CEC examined and requests citizens regarding certain deficiencies encountered in the voting registration process. At the same time, the effort of journalists who carried out this analysis is appreciated and will certainly facilitate the work of CEC electoral lists.

CEC still remains a transparent institution, well-trained and professional force to solve any problems in the organization and conduct of the presidential elections on October 30th.